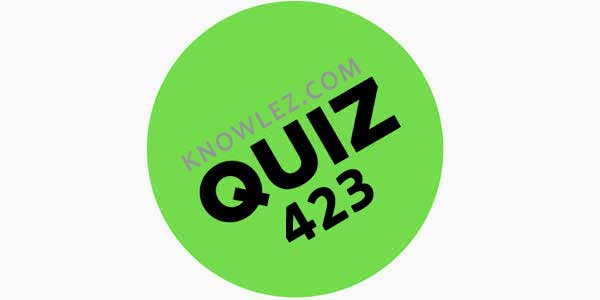 Which of the following is correctly matched?
Department - Established by
1. Diwan-i-Bandagan - Muhammed bin Tughlaq.
2. Diwan-i-Arz - Balban
3. Diwan-i-Amir-Kohi - Firoz Shah Tughlaq
Select the correct answer from the codes given below:
(a) Only 1
(b) Both 1 and 3
(c) Both 2 and 3
(d) All of these.

Which of the following Directive Principles is based on Gandhian Ideology?
(a) Separation of Judiciary from Executive.
(b) Promotion of cottage industries.
(c) Uniform civil code for all citizens.
(d) Equal pay for equal work for both men and women.

Which authority in the Parliament has the right to adjourn the House?
(a) Prime Minister.
(b) Parliamentary Affairs Minister.
(c) Speaker of Lok Sabha and Chairman of Rajya Sabha.
(d) President.

Justice Ismail Commission was constituted to
(a) Investigate police excesses in prisons
(b) Study the problems of naxals in jharkhand.
(c) Study reservation for OBCs.
(d) Investigate Godhra violence.

Which of the following communities are more vulnerable to invasion by outside plants and animals:
(a) Oceanic island communities.
(b) Mangroves.
(c) Temperate forests.
(d) Tropical evergreen forests.

The National Green Tribunal does NOT have jurisdiction over which of the following laws?
(a) Wildlife (Protection) Act, 1972.
(b) The Forest (Conservation) Act, 1980.
(c) The Public Liability Insurance Act, 1991.
(d) Biological Diversity Act, 2002.