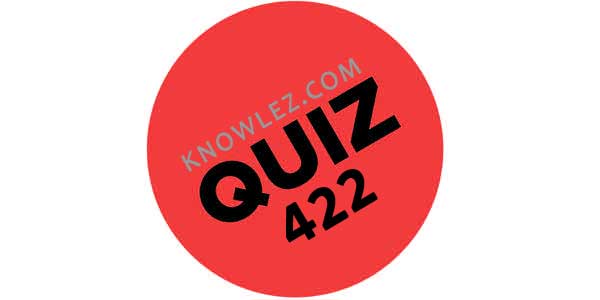 Which of the following statement(s) is/are correct?
(a) Na and K are stored in kerosene to avoid reaction with air and water.
(b) Na and K are soft metals and can be cut with a knife.
(c) Na and K have lower density than water.
(d) All of these.

Which of the following plasma proteins in blood act as a water retaining component?
(a) Fibrinogen
(b) Albumin
(c) Prothrombin
(d) Globulin

Which statement(s) is/are correct
1. Presence of linkage means, failure of Independent assortment.
2. Phenotypic and genotypic ratio are same in the case of incomplete dominance.
Select the correct answer using the codes given below:
(a) Only 1
(b) Only 2
(c) Both 1 and 2
(d) Neither 1 nor 2

Which of the following electoral reforms has not been implemented till date?
(a) Appointment of observers during elections.
(b) Debar Income tax defaulters from contesting elections.
(c) Registration of Political Parties with the election Commission.
(d) Bye-elections to be conducted within 6 months of the occurrence of the vacancy.

According to Anguttar Nikaya, there were 16 independent states, i.e., Mahajanpads during the times of the Buddha. These Mahajanapads existed between
(a) Himalayas to Deccan
(b) Himalayas to Narmada
(c) Himalayas to Hindon
(d) Indus to Yamuna upto Delhi