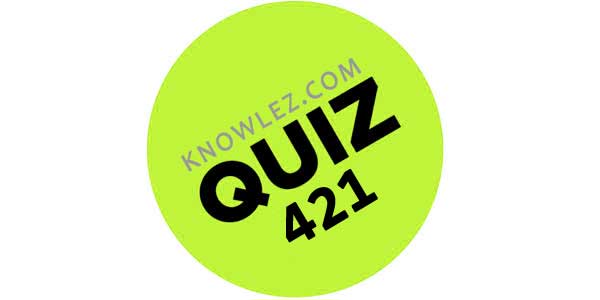 Arrange the following in correct chronological order:
1. The first Bank established in Bombay.
2. The Marathas attack Portuguese Territories in the West.
3. Baji Rao-I recognized by the Imperial government as the ruler of Malwa.
4. Nadir Shah occupies Delhi.
Select the correct answer using the codes given below:
(a) 1-2-3-4
(b) 2-1-4-3
(c) 1-4-2-3
(d) 4-3-2-1

What is the ground mentioned in the Constitution to initiate impeachment proceedings against the President of India?
(a) Violation of the Constitution.
(b) Proved misbehaviour or incapacity.
(c) Corruption
(d) None of these.

The "Instrument of Accession", that provided the legal basis for the Princely States to join the Indian Union was provided by which of the following instruments?
(a) A resolution of the Constituent Assembly on India.
(b) Cabinet Mission Proposals, 1946.
(c) Government of India Act, 1935.
(d) Indian Independence Act, 1947.

Jack rabbit and foxes have large ears. How large ears are helpful to them?
(a) Deep burrowing
(b) Hearing a noise coming from far source
(c) Efficient heat loss
(d) None of these.

Which of the following is not done in a wild life sanctuary?
(a) Hunting is prohibited.
(b) Hunting of Schedule I animals.
(c) Flora is conserved.
(d) Fauna is conserved.

Consider the following statements:
1. Kyoto Protocol came into force in the year 2005.
2. Methane as a greenhouse gas is more harmful than carbon dioxide.
Which of the statements given above is/are correct?
(a) Only 1
(b) Only 2
(c) Both 1 and 2
(d) Neither 1 nor 2