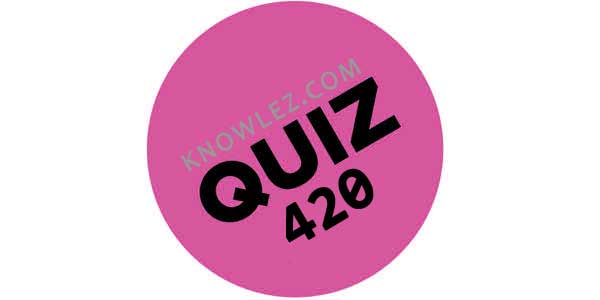 Which one among the following is a chemical process?
(a) Sublimation of iodine.
(b) Production of iodine from seaweeds.
(c) Crystalisation of impure salt (NaCl).
(d) Distillation of sea water.

Consider the following statements:
1. Pancreas possesses both endocrine and exocrine glands.
2. Endocrine glands releases hormones directly into our blood.
Select the correct answer using the codes given below:
(a) Only 1
(b) Only 2
(c) Both 1 and 2
(d) Neither 1 nor 2

Most fish do not sink in water because of the presence of
(a) air in spongy bones.
(b) air sacs
(c) hollow bones
(d) swim bladder

"Independence, social, political and economic, aimed at establishing a new order of society in which political and economic exploitation will be an impossibility". To what does the quote refer?
(a) Bhagat Singh
(b) Chandrashekhar Azad
(c) Gandhiji's speech at Dandi
(d) The Philosophy of the Bomb.

The first Factory Act, 1881 was mainly concerned with:
(a) Compensation to workers in case of accidents
(b) Adult male labour
(c) Child labour
(d) Female labour

Consider the following statements:
1. The Upanishads were rendered into Persian by Dara Shikoh under the title of Sirr-i-Akbar.
2. Buland Darwaja was constructed by Akbar to commemorate his conquest of Malwa.
Which of the statements given above is/are correct?
(a) Only 1
(b) Only 2
(c) Both 1 and 2
(d) Neither 1 nor 2