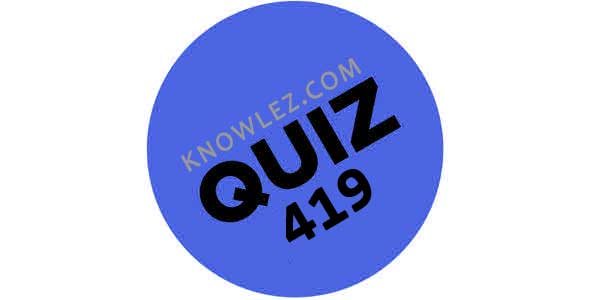 Which of the following literary works furnishes the details of the revolution by which Chandragupta Maurya, with the hlp of Chankya, overthrew the Nandas?
(a) Devichandraguptama of Vishakhadatta
(b) Malvikagnimitram of Kalidas
(c) Mudrarakshasa of Vishakhadatta
(d) Mrichhakatikam of Shudraka

Assertion (A): The Rig Veda Aryans personified the natural forces and believed in performing of Yajnas to pleas different gods.
Reason (R): The religious approach of Aryans was highly spiritualistic and different gods.
(a) A and R are true and R is the correct explanation of A.
(b) A and R are true but R is not the correct explanation of A.
(c) A is true but R is false.
(d) A is false but R is true.

According to Arthashastra a successful ruler should
(a) acquire supremacy in the state.
(b) be highly cultured and educated.
(c) function with integrity.
(d) All of these.

Urayur inscription which describes in great detail the institution of Sabha, entrusted with the entire village management, pertains to the reign of Chola king.
(a) Kilutunga I
(b) Rajaraja -I
(c) Parantaka-I
(d) Vijayalaya

Which of the following is NOT an invasive alien species in the Indian context?
(a) Eichhornia
(b) Parthenium
(c) Cynodon
(d) Lantana

Carbon monoxide is harmful to human beings as it
(a) is destructive to CO2.
(b) has higher affinity for haemoglobin as compared to oxygen.
(c) is antagonistic to CO2.
(d) is carcinogenic.