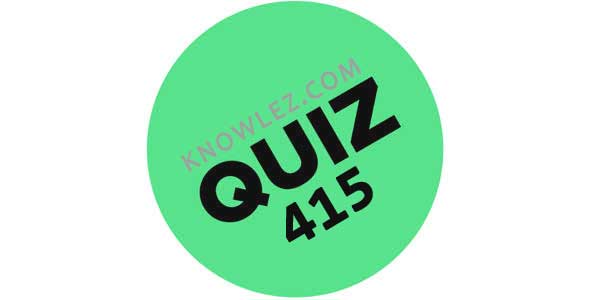 The Parliament can legislate on a subject in the State list
1. If the legislatures of two or more states recommend to the Parliament to legislate on such a subject with regard to those states.
2. For the implementation of treaties and agreements with foreign powers.
3. If the Rajya Sabha passes a resolution by two-thirds majority declaring the subject in State list of national importance.
The correct statement(s) is/are made with
(a) Only 1
(b) Both 1 and 3
(c) Both 2 and 3
(d) All of these.

An Election Commissioner
1. enjoys the same status and receives salary and perks as available to Judges of the Supreme Court of India.
2. is appointed by the President.
3. has tenure of six years, or upto the age of 65 years, whichever is earlier.
The correct statement(s) is made with:
(a) Only 1
(b) Both 1and 3
(c) Both 2 and 3
(d) All of these

When it comes to constitutional amendments, Rajya Sabha has
(a) Less powers.
(b) Equal powers
(c) Only delaying powers
(d) None of these.

On whom does the Constitution confer special responsibility for the enforcement of Fundamental Rights?
(a) President
(b) State Legislature
(c) Supreme Court
(d) Parliament

Integrated Guided Missile Development Programme of India include
(a) Trishul Missile
(b) Agni Missile
(c) Prithvi Ballistic Missile
(d) All of these.

Pole Star does not seem to move because
(a) It rotates very rapidly.
(b) Its movement can be sen only during a solar eclipse.
(c) It moves around the sun and not the earth.
(d) It is in line with the earth's axis of rotation.