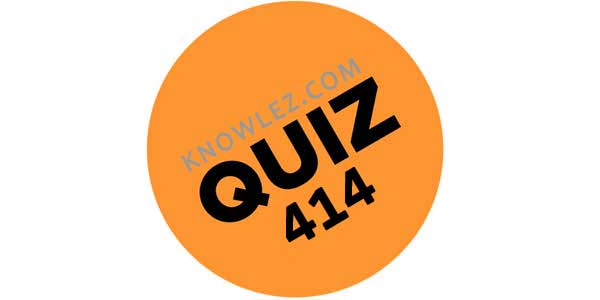 The Muslim League celebrated the "Deliverance Day"
(a) In 1939 when the Congress ministers in the provinces resigned.
(b) In 1932 when the Congress was declared illegal by the Government.
(c) In 1929 after the declaration of the demand of complete Independence by the Congress.
(d) In 1926 when the Swaraj Party lost its majority in provinces.

The orthodox Buddhist chruch was against any change regarding the codes of discipline for monks. It resulted in the first schism during the second Buddhist council held at Vaishali. The name of this orthodox Buddhist church was
(a) Terapanthis
(b) Sankrantivadins
(c) Theravadins
(d) Mahasanghikas

The Bombay times newspaper, published in mid-18th century later came to be known as
(a) Economic Times
(b) Times
(c) The Times of India
(d) Hindustan Times

Assertion (A): The national leadership found it necessary to launch a nationwide movement against British post-Cripps departure.
Reason (R): In order to build up the moral capacity of Indians to resist at an evbent of a Japanese occupation, it was necessary to draw them out of the current demoralized state of their power.
(a) A and R are true and R is the correct explanation of A.
(b) A and R are true but R is not the correct explanation of A.
(c) A is true but R is false.
(d) A is false but R is true.

Consider the following statements regarding the Vedanta philosophy:
1. Vendanta is not a religion.
2. Vedanta implies the philosophy of the Upanishads.
3. Advaita Vedanta means non-dualism or belief in one reality.
Select the your statement(s) using the codes given below:
(a) Only 1
(b) Both 1 and 3
(c) Both 2 and 3
(d) All of these.

Which among the following animals was/were not commonly found on Harappan seals:
(a) Horse and squirrel
(b) Tiger and elephant
(c) Antelope and crocodile
(d) Ox and hare

With which dynasty did the beginning of the use of coins along caravan routes with kings depicted in modern drapery of robes, animal, sandals evolved?
(a) Sassanians
(b) Parthian
(c) Kushanas
(d) Shungas