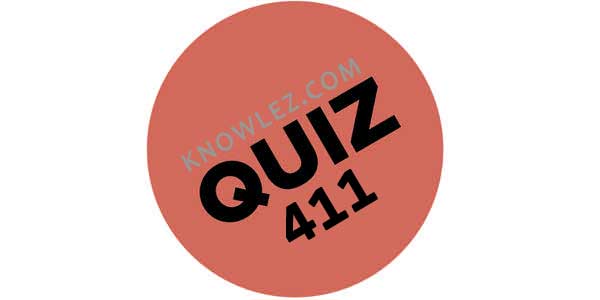 The "Namalinganushasan" is a famous book of the Gupta period, authored by one of the Navaratnas (Nine Jewels) patronized by Chandragupta - II the Great at his second capital Ujjaini. The said author was
(a) Kalidas
(b) Varahmihir
(c) Amar Singha
(d) Aryabhatta

Skanda Purana describes the Shudras as Annada or givers of grain, because they were
(a) Good cooks and expert in culinary works
(b) Serving three higher castes
(c) Liberally devoting food grains to brahmins
(d) Largely engaged in agriculture

Which of the Harappan sites has reported four massive pieces made of bronze?
(a) Rakhigarhi
(b) Surkotda
(c) Daimabad
(d) Chanhudaro

Assertion (A): To the Gandhiyan policy of Struggl-Truce-Struggle (STS) Jawaharlal Nehru disagreed and proposed the policy of Struggle-Victory (SV).
Reason (R): Nehru believed that the real power had to be seized, though a non-violent mass struggle.
(a) A and R are true and R is the correct explanation of A.
(b) A and R are true but R is not the correct explanation of A.
(c) A is true but R is false.
(d) A is false but R is true.

Which of the following is NOT an invasive alien species in the Indian context?
(a) Eichhornia
(b) Parthenium
(c) Cynodon
(d) Lantana