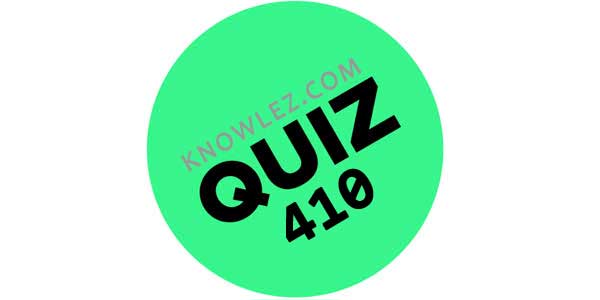 Assertion (A): No changers opposed the council entry programme.
Reason (R): Parliamentary work would lead to the neglect of constructive and other work among the masses, the loss of revolutionary zeal and political corruption.
(a) A and R are true and R is the correct explanation of A.
(b) A and R are true but R is not the correct explanation of A.
(c) A is true but R is false.
(d) A is false but R is true.

The Dhamma of Asoka incorporated a number of ideals and practices. Which of the following was not one of them?
(a) Moderation in expenditure and saving
(b) Faith in the Buddha, the Sangha and the Dhamma
(c) Insistence of considerate family and social relationships
(d) Abstinence from killing

Who was the first recipient of a scholarship offered by the Indian Society of Oriental Art founded in 1907?
(a) Nandlal Bose
(b) Mukund Das
(c) Rajni Kanta Sen
(d) Dwijendralal Ray

Pradhan Mantri Gram Sinchai Yojana aims at
(a) Per Drop More Crop
(b) All Drop All Crops
(c) Drip All Crops
(d) All of these.