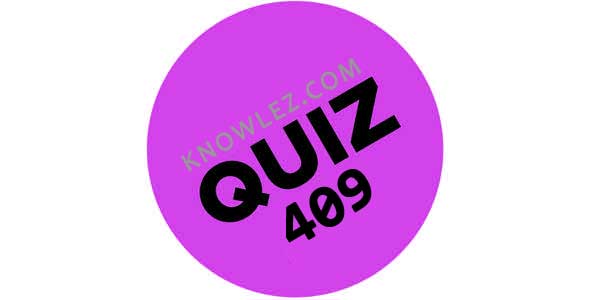 Which one of the following is the most striking example of the architectural closeness between Achaemenid Iran and Mauryan India?
(a) Terracotta objects found at Mauryan sites
(b) The royal palace at Pataliputra
(c) The Lion-capital at Sarnath
(d) All of them.

The assimilation of foreigners into a caste-based society was a problem for the social theorists. What was the status assigned to the earlier foreign immigrants by Manu?
(a) Fallen Kshatriyas
(b) Sat-shudras
(c) Mlechhas
(d) degraded Brahmans

Green Energy consists of
1. Tidal power
2. Nuclear power-without nuclear transmutation.
3. Biomass power
Select your correct answer
(a) Only 1
(b) Both 1 and 3
(c) Both 2 and 3
(d) All of them.

Which of the following is not significance of Biodiversity?
(a) Future resources
(b) Remedies for incurable diseases
(c) Miracle crops
(d) None of these