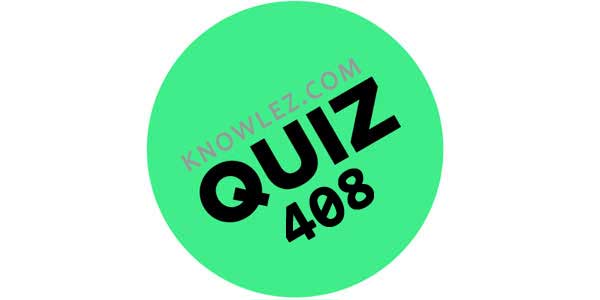 Who among the following was the first Muslim President of the Indian National Congress?
(a) Sir Syed Ahmad Khan
(b) Muhammad Iqbal
(c) Muhammas Ali Jinnah
(d) Badruddin Tyabji

Assertion (A): A remarkable feature of ancient India culture has been the commingling of culture elements from the North and South, and from the East and West.
Reason (R): Many Pali and Sanskrit terms, signifying ideas and institutions, developed in Gangetic Plains, appear in the Sangam literature.
(a) A and R are true and R is the correct explanation of A.
(b) A and R are true but R is the not correct explanation of A.
(c) A is true but R is false.
(d) A is false but R is true.

Who among the following gods or deities was among thefirst anthropomorphic representation on steatite seals during Harappan period?
(a) Indra
(b) Buddha
(c) Agni
(d) Shiva

The Mansabdri system wasof Persian origin. The system was introduced into the Mughal administration of India by Babur and Humayun. the term Mansab indicates
(a) Rank
(b) Office
(c) position
(d) All of these