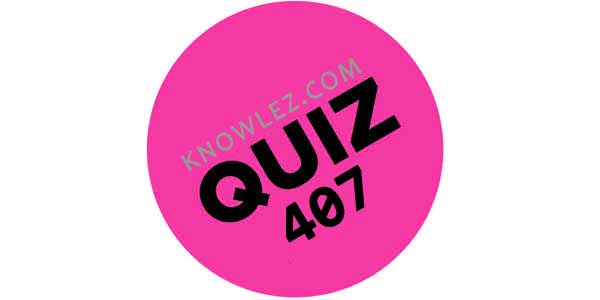 Of which painting have Kshitij, Jal, Pawak, Gagan and Sameera been the theme
(a) Ragmala
(b) Kotah
(c) Madhubani
(d) Bundi School

Assertion (A): Communist opposed the Quit India Movement, launched in August 1942.
Reason (R): Opposition to British militated against their understanding that British must be supported in its antifascist war.
(a) A and R are true and R is the correct explanation of A.
(b) A and R are true but R is not the correct explanation of A.
(c) A is true but R is false.
(d) A is false but R is true.

Who among the following organized a raid on Chittagong Armoury
(a) Lala Lajpat Rai
(b) Rajguru
(c) Surya Sen
(d) C.R. Das