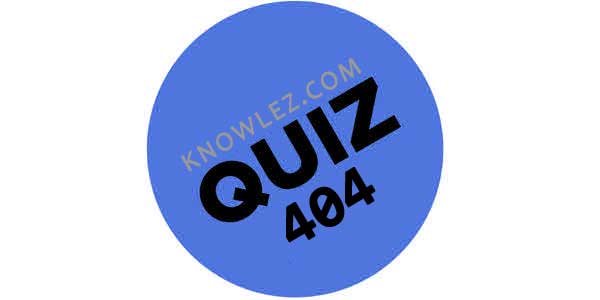 Which of the following tribes was not a distinguished one of the later Vedic period?
(a) Vidohas
(b) Bharatas
(c) Kurus
(d) Panchals

During the Pallava period, Bhakti movement started in the South. Andal was a famous female saint associated with
(a) Pancharatras
(b) Satavatas
(c) Alwars
(d) Nainars

Assertion (A): Imposition of disabilities on the Shudras and women began towards the end of the Vedic period.
Reason (R): They were deprived of the sacred thread ceremony and the recitation of the Gayatri Mantra.
(a) A and R are true and R is the correct explanation of A.
(b) A and R are true but R is not the correct explanation of A.
(c) A is true but R is false.
(d) A is false but R is true.

One of the Kashmiri, wrote 'Avadankalata' enumerating 108 noble acts of the Buddha. His name was
(a) Kshemendra
(b) Ardhnarishwaran
(c) Kalidas
(d) Kalhan

If this authority decides so, one High Court may have jurisdiction over tim or more states
(a) The States involved
(b) Supreme Court
(c) President of India
(d) Parliament