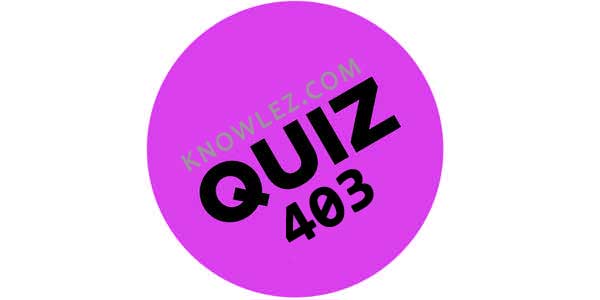 Which one of the following sects worship Devi Tara as Chief deity and she is also considered by its followers as an incarnation of Pragya?
(a) Kalchakrayana
(b) Vajrayana
(c) Sautantrik
(d) Vaibhasika

The Great Wall of China was built by a Chinese ruler who was contemporary of the greatest Mauryan ruler, Asoka. the Wall was built to protect China from the threats of
(a) Pahalavas
(b) Scythians
(c) Yu-chi tribes
(d) Parthians

Who said, "It is crime against man and God to submit any longer to British Rule"?
(a) Jawaharlal Nehru
(b) M.K. Gandhi
(c) Bal Gangadhar Tilak
(d) Lala Lajpat Rai

Who among the following had supported Mahatma Gandhi on the Non-Cooperation Resolution at special Calcutta Session 1920?
(a) Lala Lajpat Rai
(b) Annie Besant
(c) C.R. Das
(d) Motilal Nehru

Who among the following rulers of the Travancore kingdom extended his domination, organized a standing army and rational administration and encouraged foreign trade in the middle of 18th century?
(a) Zamorian of Calicut
(b) Martanda Varma
(c) Nanjaraj
(d) Rama Varma

Which one of the following factories of Bengal was established by the Dutch?
(a) Chinsurah
(b) Srirampur
(c) Hooghly
(d) Bandel

Communication satellites have devices which can receive signals from an earth status and transmit them in different direction. these devices are known as
(a) Transponder
(b) Amplifier
(c) Communicator
(d) Receiver