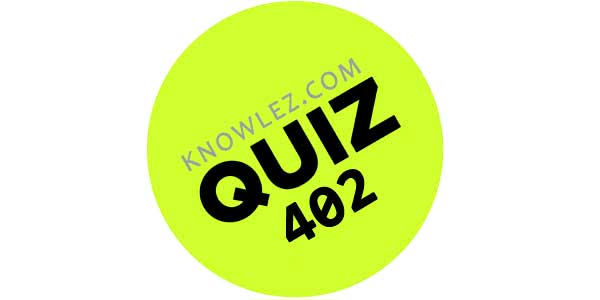 Assertion (A):The 'Dharma' and 'Rita' formed the basic ideas of the Vedic religion and society.
Reason (R): Dharma was a conception of obligations and of the discharge of one's duties to oneself and to society while the Rita was the fundamental moral law.
(a) A and R are true and R is the correct explanation of A.
(b) A and R are true but R is not the correct explanation of A.
(c) A is true but R is false.
(d) A is false but R is true.

In ancient India, there were eight forms of marriage. In which form of marriage a token bridge price of a cow and a bull was given to the bridge's family?
(a) Prajapati
(b) Brahma
(c) Arsa
(d) Daiva

Which of the following Asokan pillars, bearing inscriptions, was brought to Delhi by Sultan Firoz Shah Tughluq?
(a) Meerut and Topara Pillars
(b) Topara and Mehrauli Pillars
(c) Meerut and Kausambi Pillars
(d) Meerut Pillar

The scientific work on ancient Indian architecture, written by King Bhoja, the greatest ruler of the Paramar dynasty, was
(a) Bhujabal Nibandha
(b) Kurmasatak
(c) Chandi Shatak
(d) Samaranga Sutradhar

The Kannauj Assembly was held to simplify the doctrines of Mahayana Buddhism. It was attended by the kings of 18 countries, 3000 Brahmins and Jainas, and 3000 Buddhist monks. the assembly was convened by
(a) Kunal
(b) Harsha
(c) Asoka
(d) Kanishka