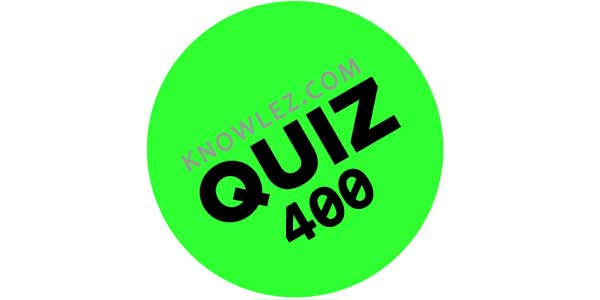 Who appoints each member of either of the Houses of the Parliament after notification is received from Election Commission?
(a) Prime Minister
(b) Chairman of Rajya Sabha
(c) Speaker of Lok Sabha
(d) President

On account of the use of which one of the following items imported from ancient India did Roman ladies become a menace to the city's morals?
(a) Satak-silk
(b) Linen
(c) Muslin
(d) Perfumes

The famous Dashawatar Temple, a temple of Panchayatan category belonging to the Gupta period is located at
(a) Nachna-Kuthar
(b) Bhumra
(c) Devagarh
(d) Bhitargaon

What led to rise of Magadh?
(a) Fertile soil so surplus food availability
(b) Availability of elephants in large number
(c) Monopoly over rich iron deposits
(d) All of these.

Which of the following was NOT a plantation industry in British India?
(a) Tea
(b) Indigo
(c) Banana
(d) Coffee