On Monday, January 11, 2016
Tags
Quiz
Who of the following was not included in the first Interim National government announced in August, 1946?

Who among the following was India’s Defence Minister when the Chinese invaded the northern part of India in 1962? 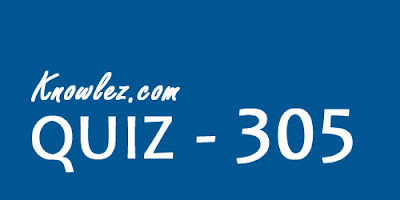 Paloura, mentioned as a part in the early sources was located on the cost of:

Pratishthana, an important trading centre was on the river:

Which one of the following is correctly matched?

Foreign capitalists were attracted by Indian Industry for a variety of reasons. Which one of the following reasons was not one of them?

The economic policy of the British in India was to:

Assertion (A) : Cottage industries and handicrafts of India flourished due to the development of railways.
Reason (R) : Railways helped movement of commodities and goods.