On Monday, January 18, 2016
Tags
Economics
1. With reference to the Finance Commission of India, which of the following statements is correct?[IAS 2011]

2 Which one of the following is the objective of social forestry which is started by Indian Government? 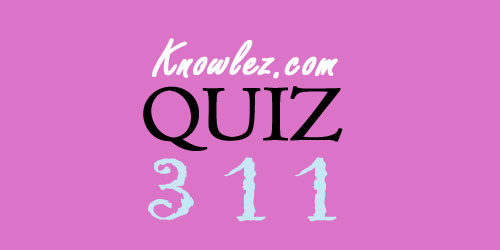 3.Who was the Chairman of the 13th Finance Commission of India?
(a) Indira Rajaraman
(b) C Rangarajan
(c) Vijay Kelkar
(d) None of the above

4 Which one of the following areas is associated with Shale gas which is estimated to be abundantly found in India?
(a) Off-shore rocks
(b) Ignitious rocks
(c) Sedimentary rocks
(d) Marsh land

7. Which one of the following Service Organisations is the subsidiary of the National Civil Aviation India Limited (Air India)?
(a) Alliance Air
(b) Air India Charters Limited
(c) Inter Globe Aviation Limited
() Both ‘a’ and ‘b’

8. Which one of the following statements is incorrect?
(a) Power generation capacity addition during the XI Plan would be about 74000 MW
(b) In its mid-term review, the Planning Commission had reduced power generation capacity addition target by over 20% to 62374 MW, from 78577 MW
(c) During the X Plan 21080 MW was added against the target of 41000 MW
(d) ‘Bachat Lamp Yojana’ was launched with incandescent bulbs are replaced by energy efficient CFL’s bulbs in the country. This will result in a saving of 5000 MW of power

9. Which of the following is used for the measurement of distribution of income?
(a) Laffer Curve
(b) Engel’s Law
(c) Gini-Lorenz Curve
(d) Philip Curve